I have been a member of NCJW, Greater Detroit a long time. I became involved in 1986 through our Children’s Advocates Program, then called CASA. But like so many others, I really became impressed by the important work NCJW does when I attended my first NCJW National meeting in 1990. Since then, I have attended many more, but the most memorable one for me (and many others) has to be the 1996 National Convention held in downtown Detroit.

In those days, the host Section had much of the responsibility for putting on the Convention. It gave us the opportunity to involve so many people in the planning and execution. It gave our Section a lot of visibility locally and nationally. (See cover of Jewish News handed out to all Convention participants). And for me, fortunate to be Section President at that time, I had the opportunity to get to know and interact with many National leaders and impressive speakers. Most memorable, was the luncheon attended by over 900 attendees, not counting Secret Service, to hear Hillary Clinton. She spoke to us for 45 minutes, without any notes, on many of the issues we most cared about…a great memory!
Judy Rosenberg 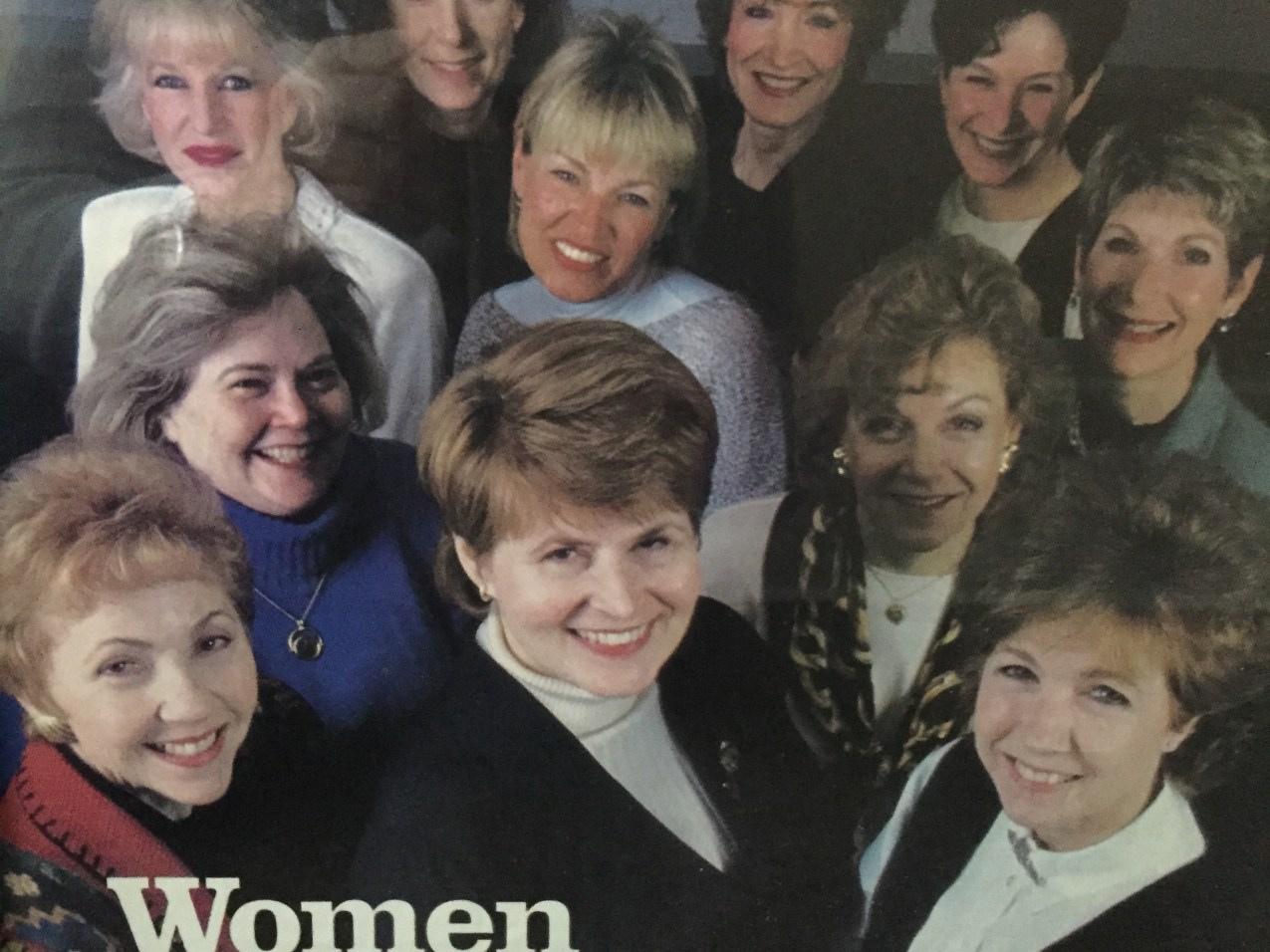